Spacial lighting can intelligently merge into the future
2021-08-10

For the 25th Guangzhou International Lighting Exhibition, the well-known Italian lighting design magazine Luce e design held a lighting design forum on August 5th, 2021 that let the professionals in interior design, lighting design, engineering, architecture and artists to discuss about how “Spacial lighting can intelligently merge into the future” with emotion to build a better and healthier life. 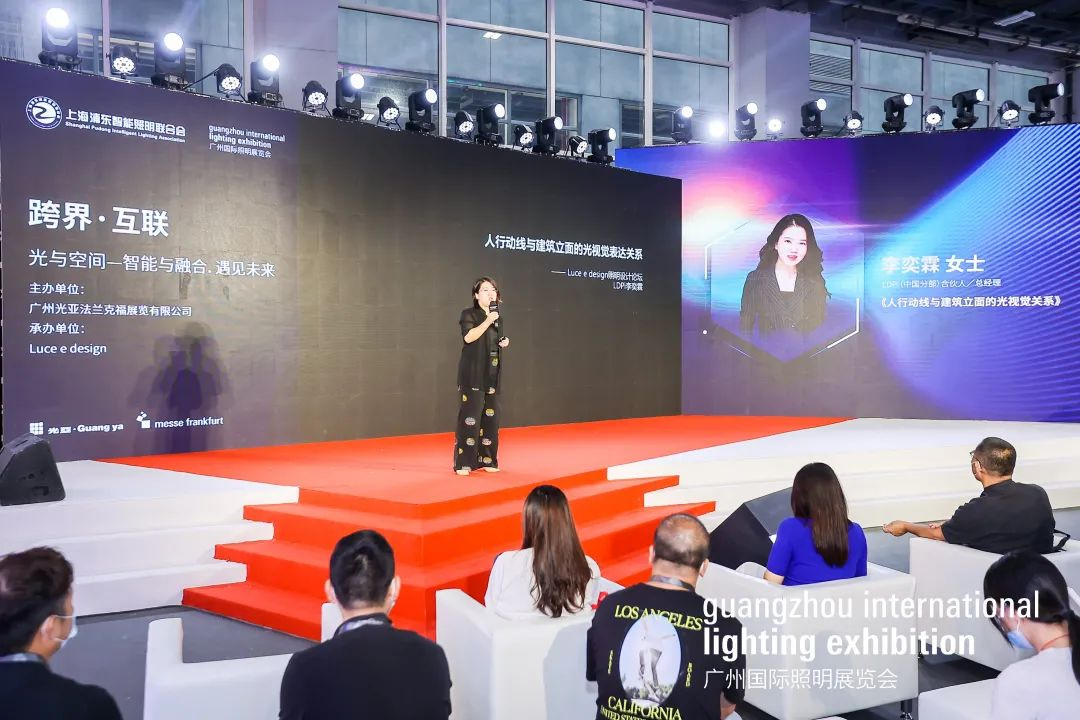 Partner and general manager of LDPi (China branch) - Lily Li, shared her opinion around the theme of “The relationship between people’s flow and the perception of a facade lighting”.

“Find the most comfortable relationship between the facade and people based on people’s flow.” 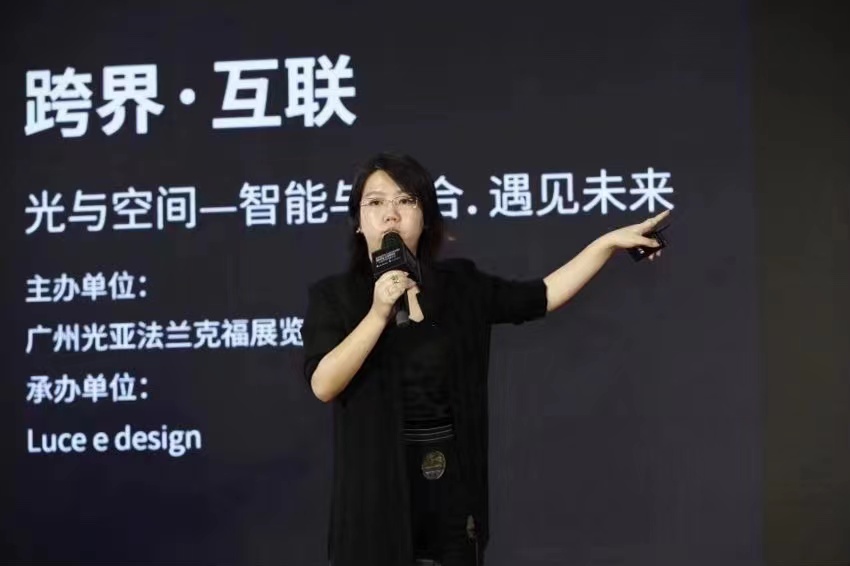 Additionally, Lily shared bits of her own experience: “good design not only has a lifespan but is also sustainable”. She also said “designers need integrity”. The designers need to work independently and design according to each project’s actual conditions rather than follow a trend. Lily showcased some of LDPi’s project pictures as examples. 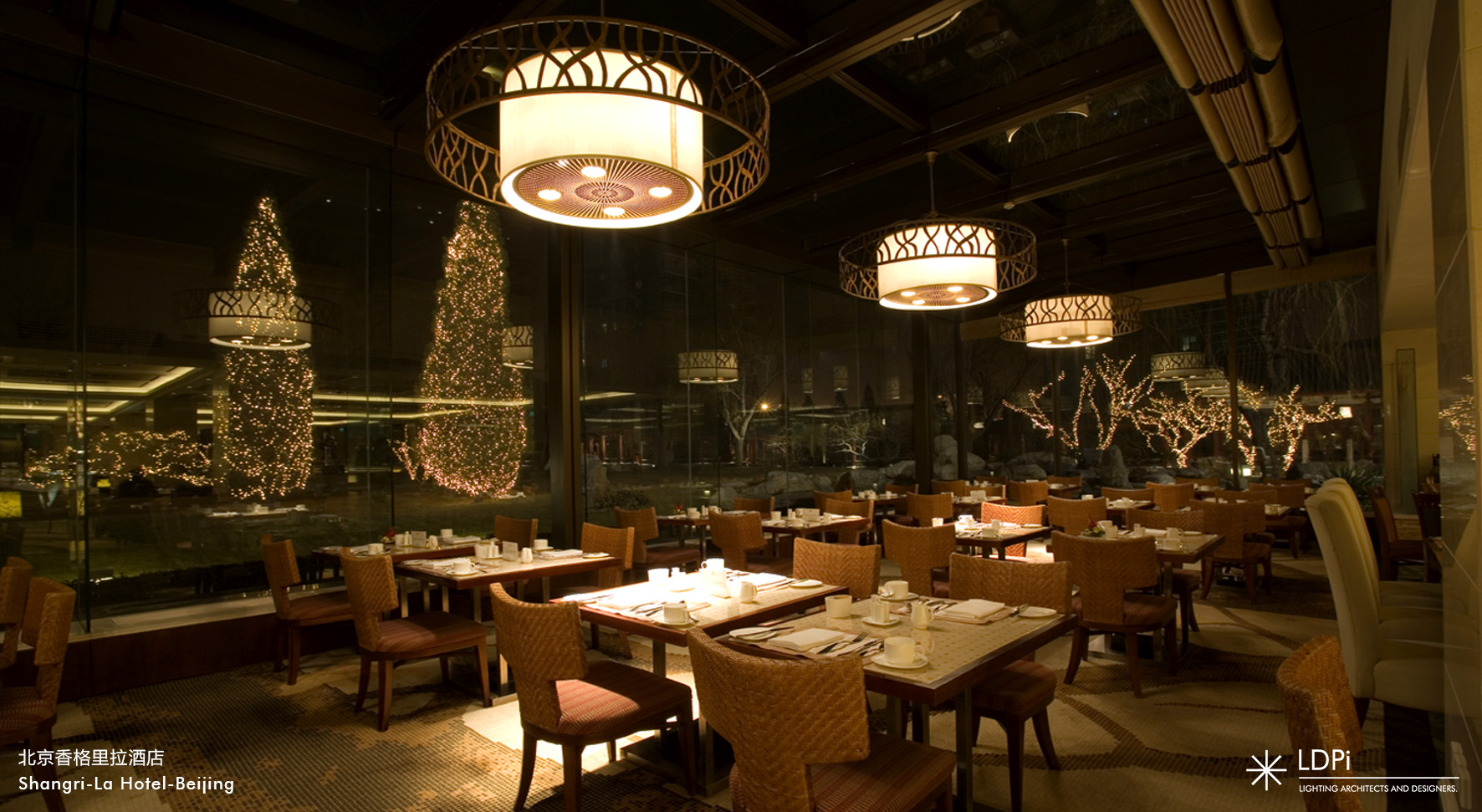 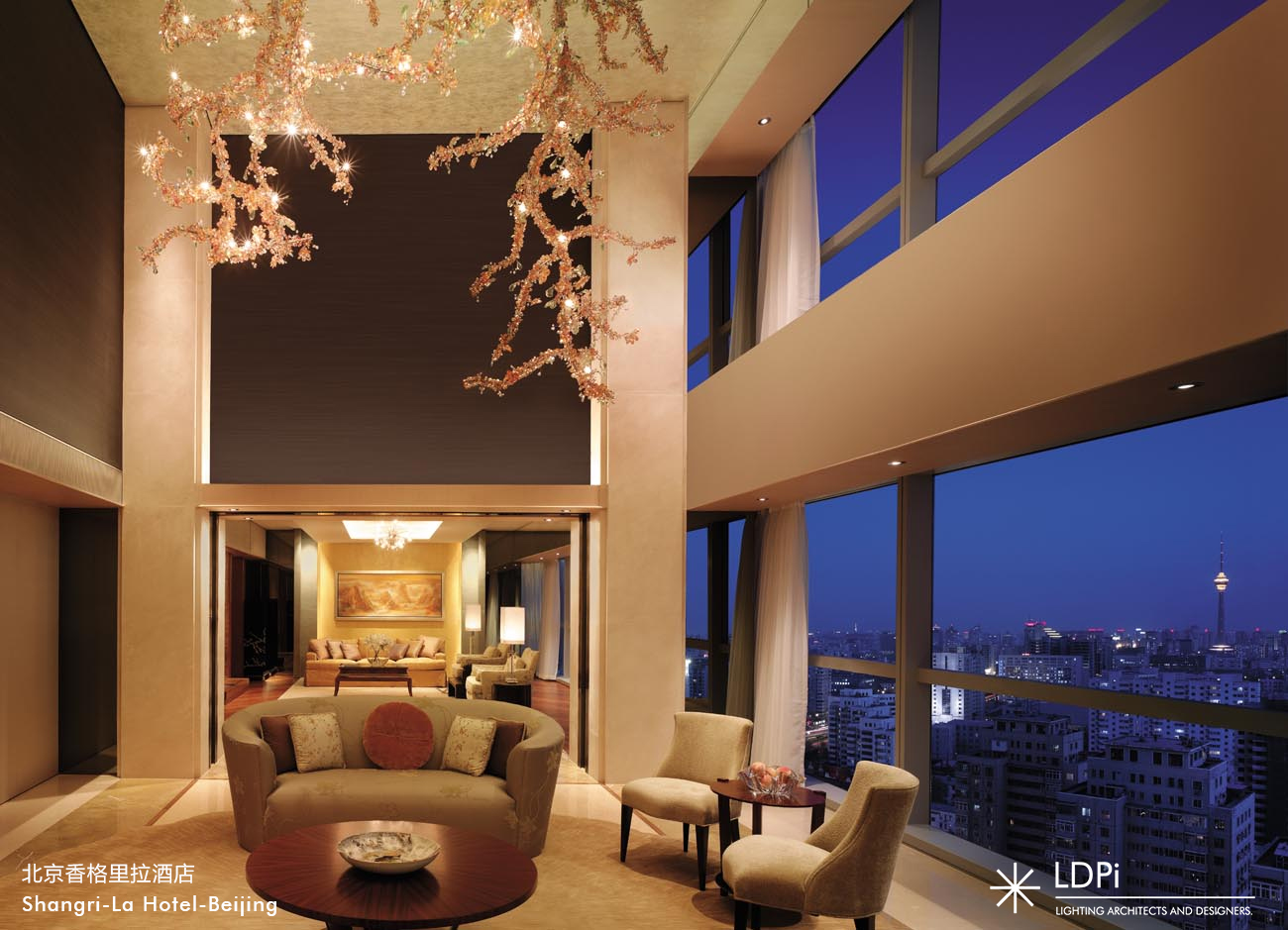 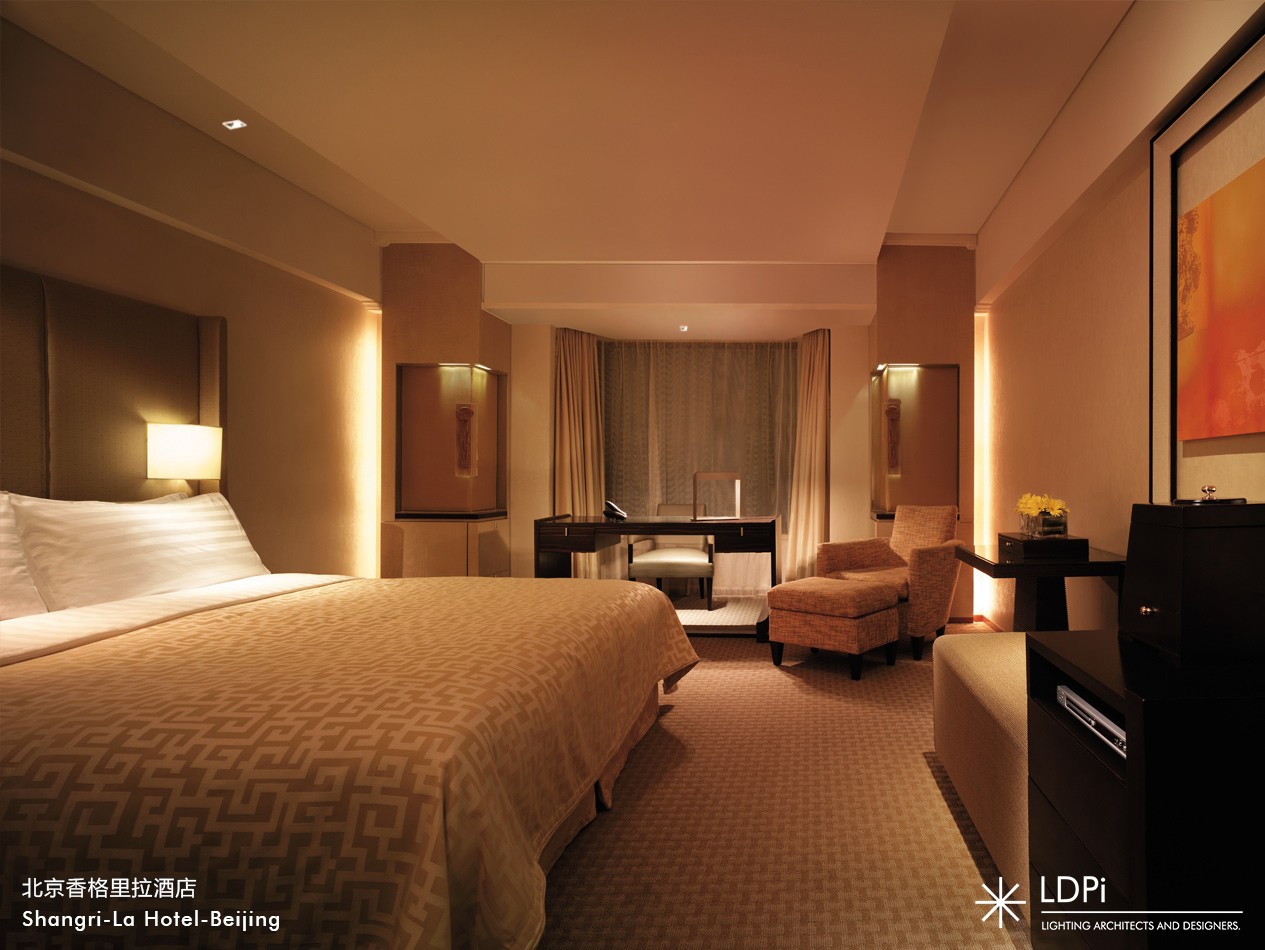 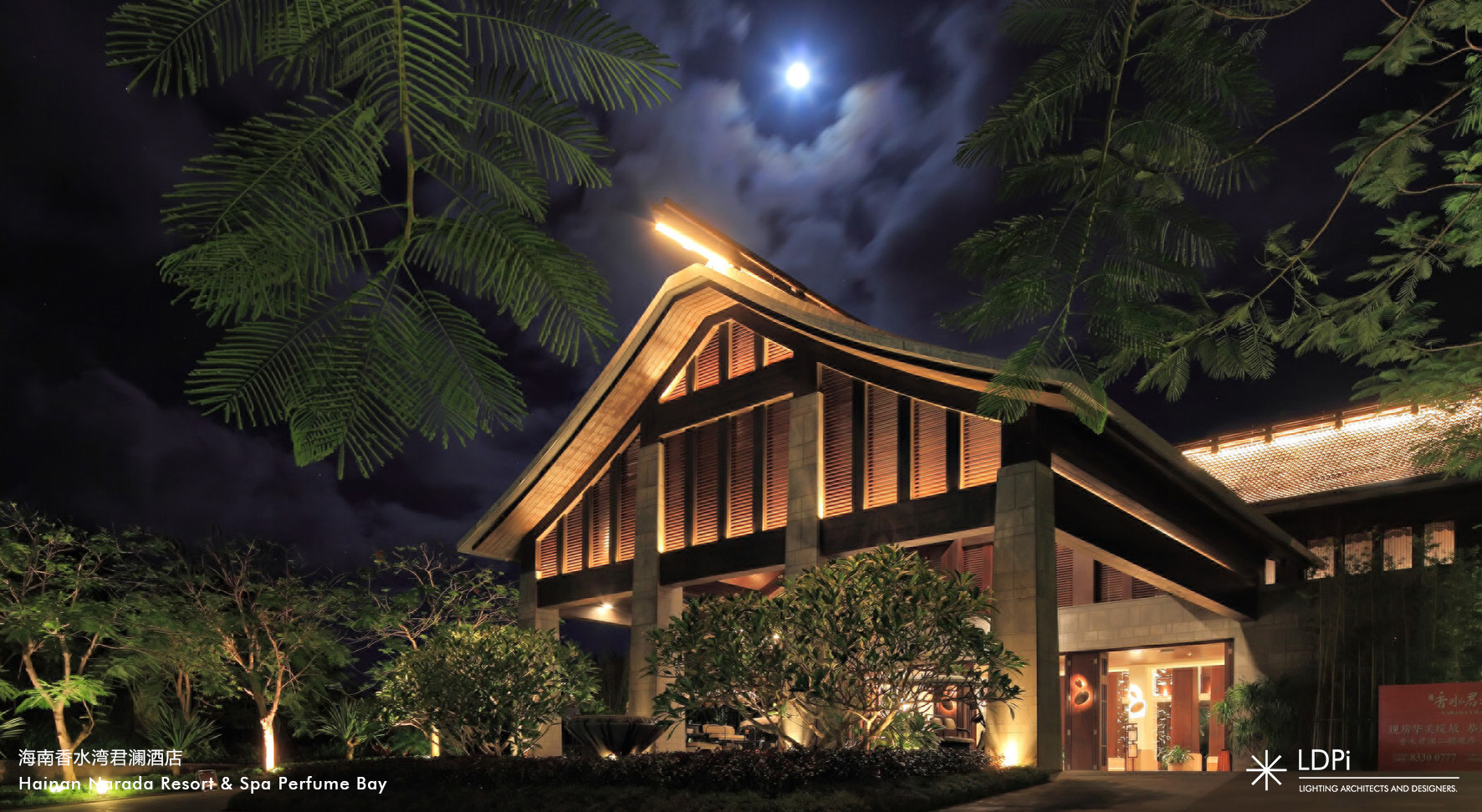 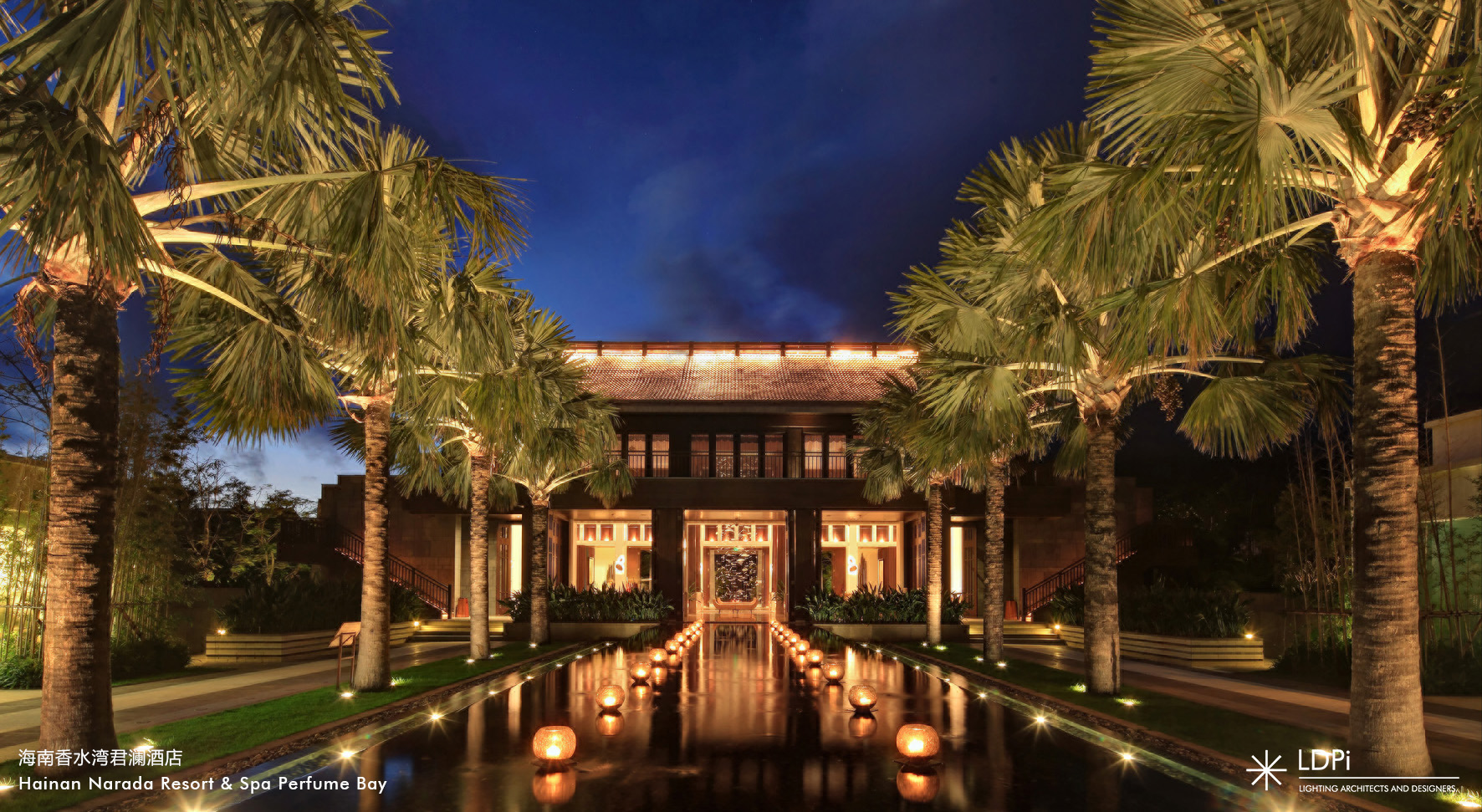 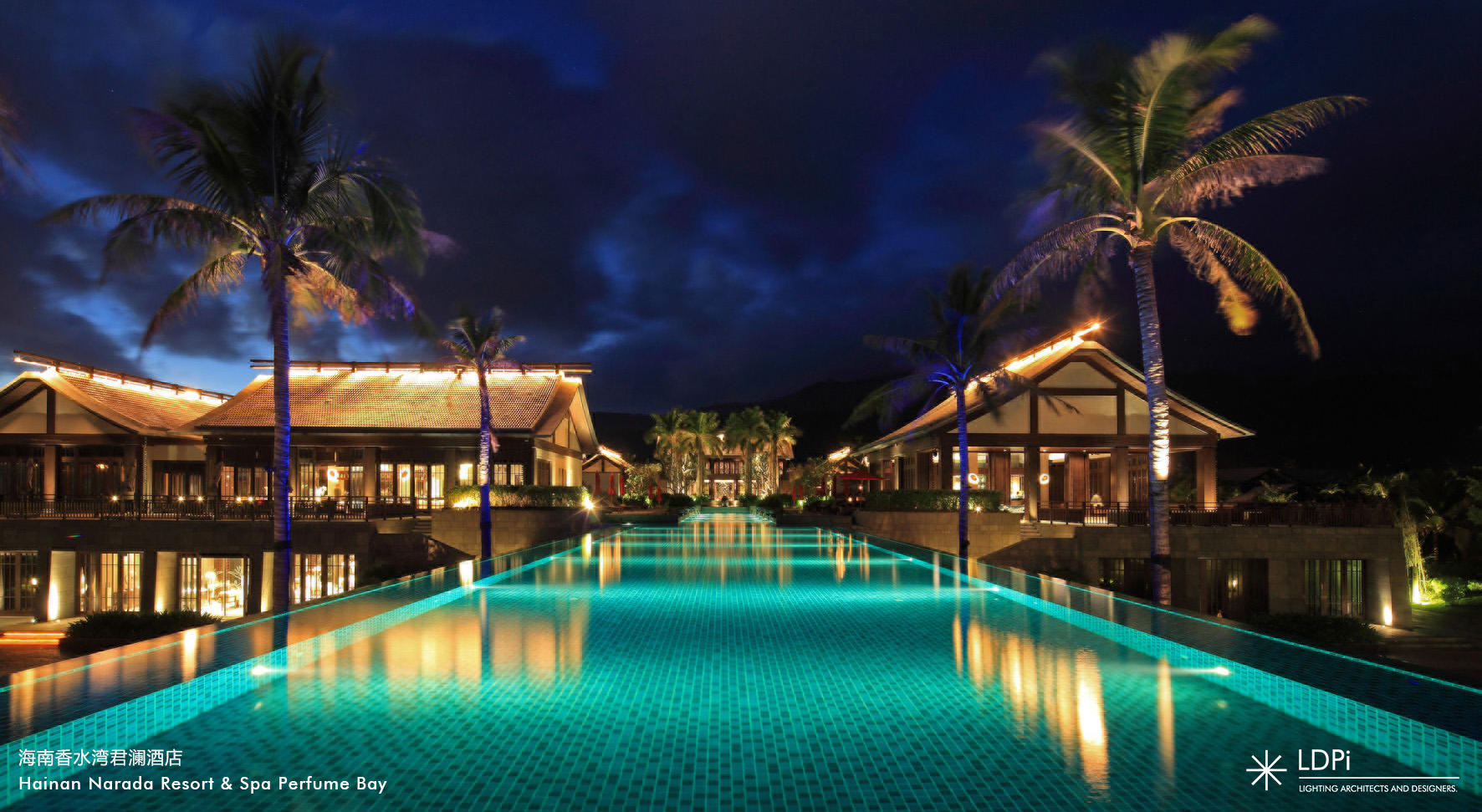 At last, Lily elaborated on LDPi’s principle of talents’ growth: train them from A-to-Z rather than on a single skill, because being skillful in a single field can easily get one into troubles， only when one masters the overall process can the rate of a successful project completion reach its maximum.

Besides Lily, this forum invited Professor Lin from the Architecture School of Guangzhou Academy of Fine Arts. 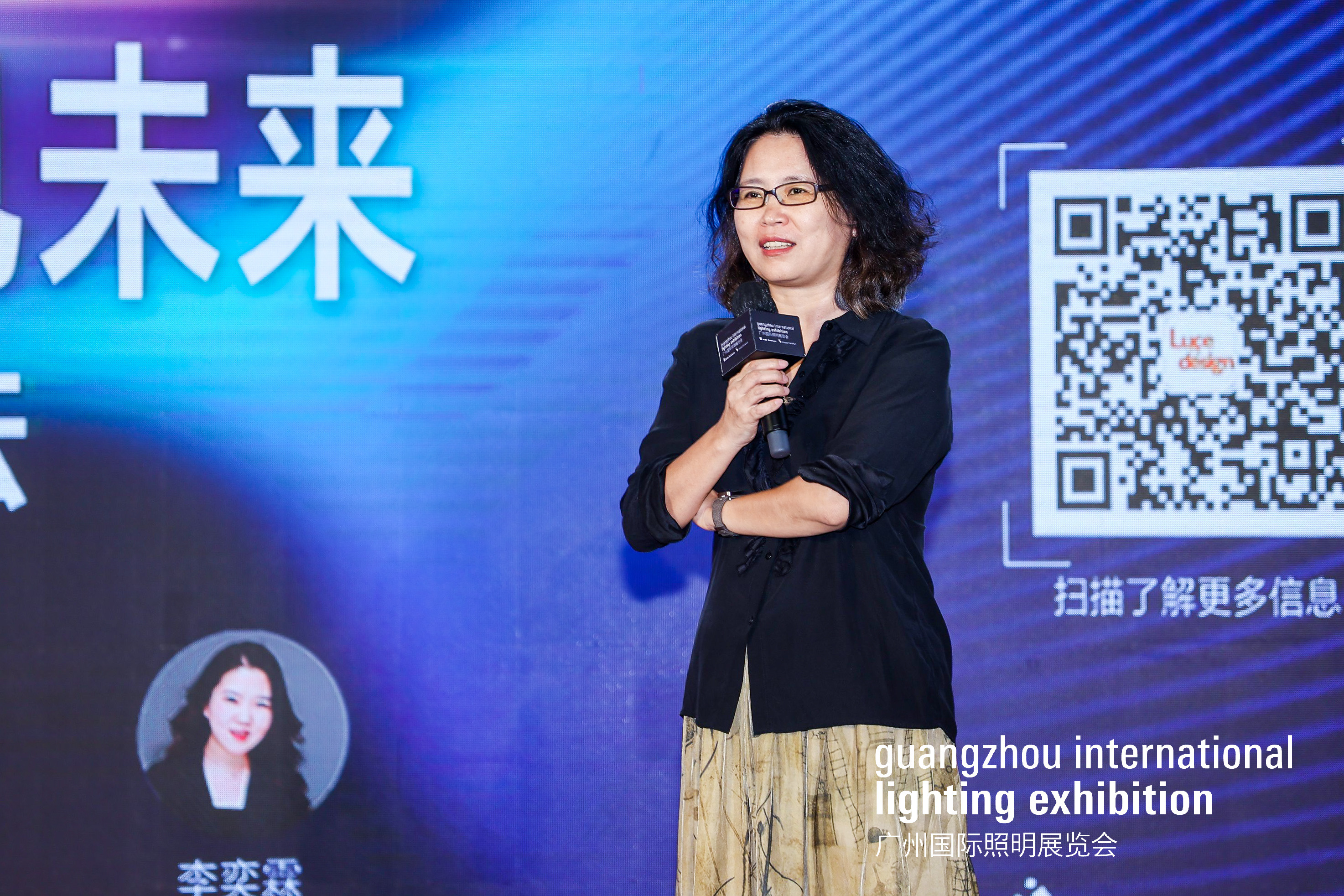 Dongliang Xu, the chief designer and the general manager of TORYO 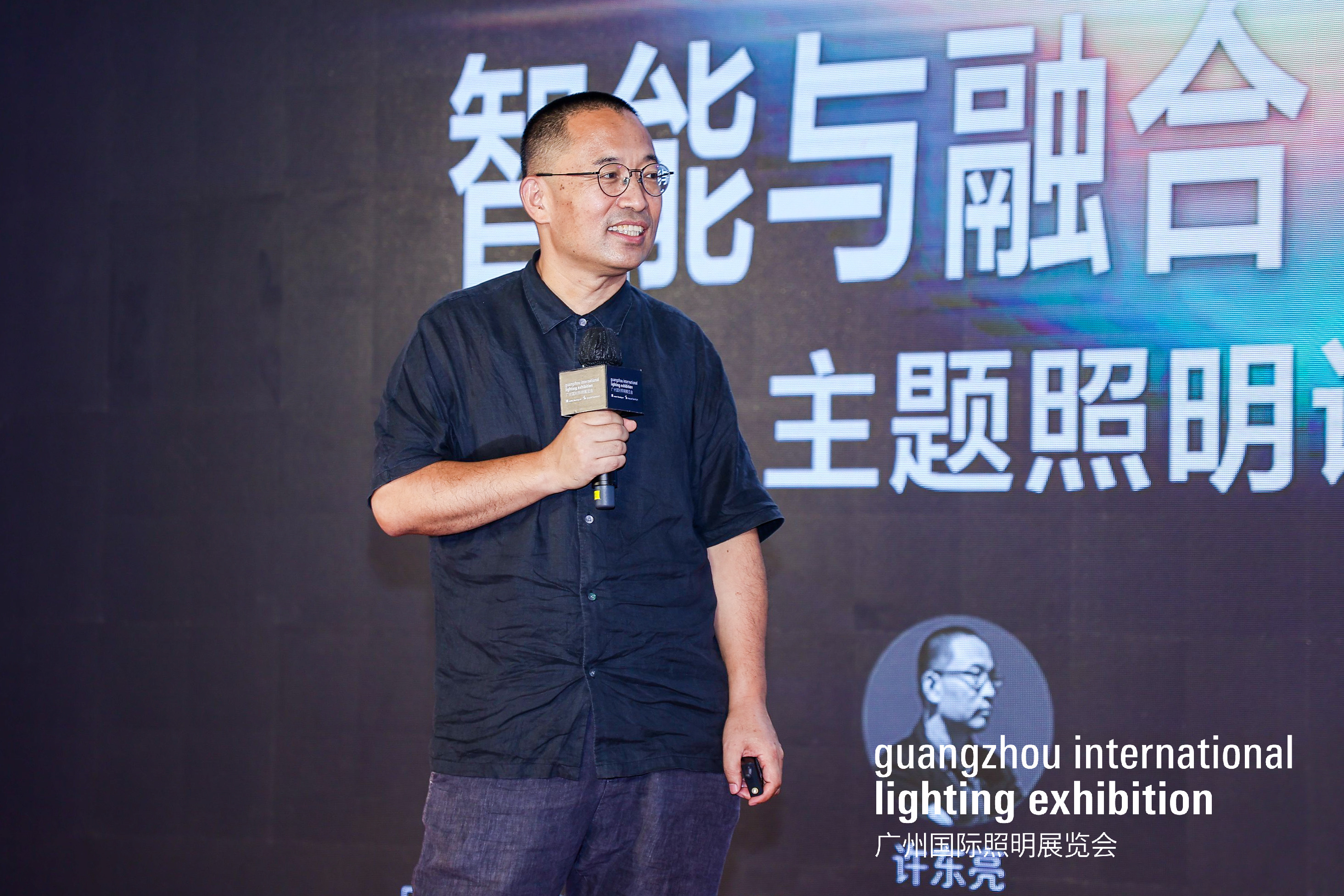 Yue Wang, the founder and design director of GODEN 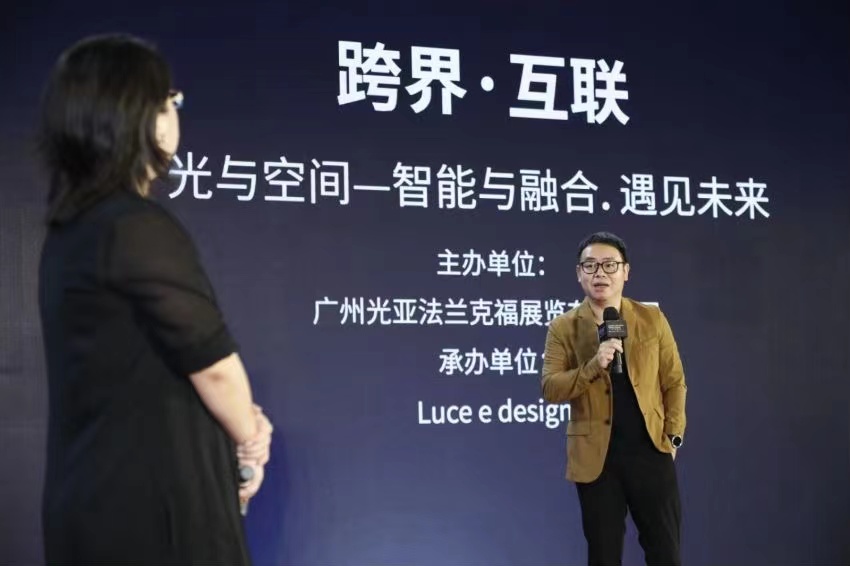 These designers shared their interactive cases of “Light and Space” and “Light and People”, discussed about their thought spacial lighting can intelligently merge into the future. 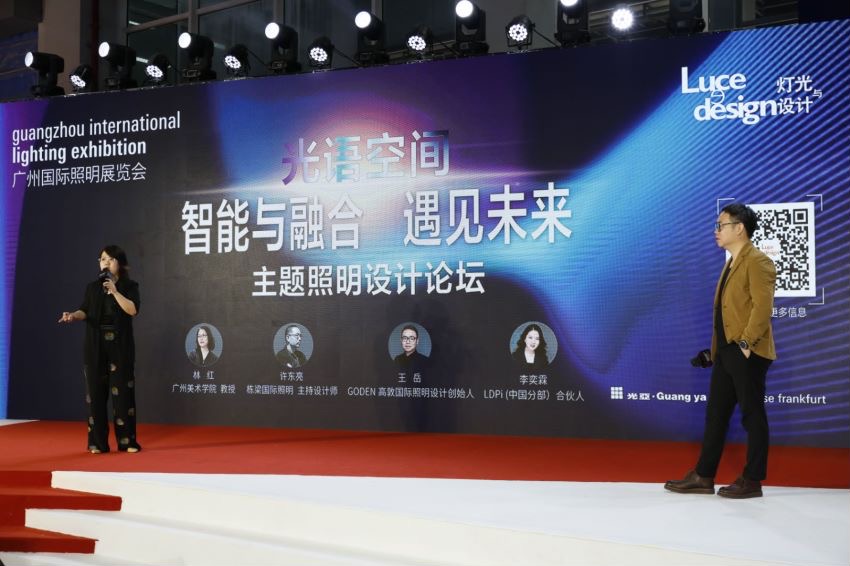 Despite the recent resurgence of COVID-19, the speakers’ generously shared content made that afternoon warm and rich, they brought brand new explanations of the relationship between “Light and Space” and “Light and People”, and at the same time made the audience expect more about the future of lighting.